THE SHAPE OF AN ANGEL... 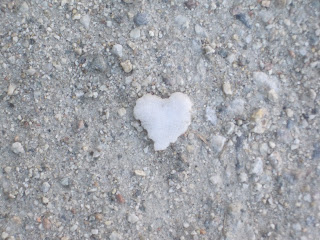 The spirit of Aunty is everywhere! I've said that many times because many times I'm reminded that it's true. Take for example yesterday in 4° weather. There I was trying to stay warm as I walked from the barn to my car. I was doing a friend a favor and dropping her little girls off to horseback riding lessons. The entire experience continued to bring Aunty close to mind. Simply driving in my car makes me think of Aunty. We did that a lot and she loved sitting next to me happily as we drove along. It never really mattered where we were headed, but we just loved being together. The two little girls seven and 10 years old that I was driving to the stable made me think of Aunty. I wished that she were there to see and enjoy them. Aunty adored children. Little ones bonded instantaneously with her as if she were their the great great grandmother. She would love these little girls…. long hair, big eyes, and smiles. They couldn't wait to ride. Once we arrived, seeing all those stunning creatures we call horses greeting me with what felt like human eyes made me think of my late Aunty even more. Aunty loved horses. She had a profound affinity for animals. 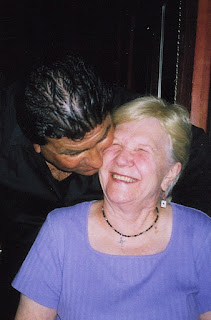 She was like a saint in that way. All of God's creatures gravitated towards her as if they were hungry and only she held their food. After dropping the girls off and walking back to my car in the frigid weather surrounded by trees (certainly another of Aunty’s favorite things) the Aunty momentum was building and I started to talk to her. I just looked up to the sky and proclaimed…
“I love you Aunty! I mean I really love you!!!” And then I just wished with all my heart that she would be sitting in the car waiting for me just like she always was. And I would bundle her up, help her with her gloves, and we would drive off as two of the happiest people on earth. But, of course, since Aunty is in heaven, and eternal, she was not necessarily sitting in my car waiting for me. However, as I stood there in nature on an earthy spot of land on a cold afternoon Aunty appeared. Yes she did, she most certainly did. I couldn't believe it! 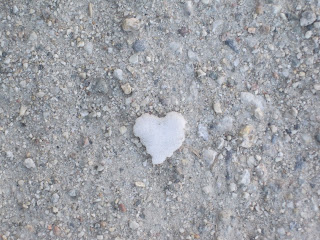 Suddenly before me on the pebbly and sandy road in 4° weather there was a bright white heart calling out to me. Some snow and ice had formed a heart exactly where I was standing and communicating with Aunty. And here it is. I didn't believe it either. I just stood there almost frozen with red cheeks, red nose, and the warmest heart. Just like she did when she was physically here, she warmed me to my soul. It was a moment I will never forget. A knowingness, a sign, a keen sense that Aunty is and always will be with me.  She'll warm me in winter and soothe me in summer. She is the spring; she has the depth, richness, and wisdom of the fall. She's an Angel for all seasons…. Following me, comforting me, inspiring me, and keeping me warm. 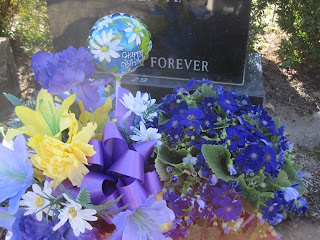 By following Ageless with Aunty she will keep you warm too. I promise. Her legacy lives on…..as my friends know…The Spirit of Aunty is palpable.

Coming next….I talk with a world famous chef!
Posted by Renee Gold at 9:00 AM 5 comments:

Labels: communicating with angels, contacting angels, how to be a better caregiver, keeping your loved ones alive, love your family, Saint Aunty, staying younger longer, taking care of family, talking to angels 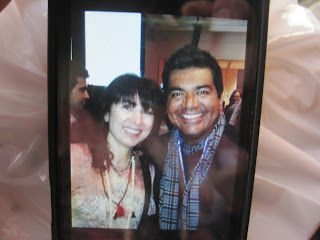 Here I am with comedian, actor, and talk show host George Lopez. He is mostly known for starring in his self-produced ABC sitcom George Lopez.


I would like to put a caption/comment under this picture of the picture of the two of us together. Since I have this Comment Contest Going….Do you have any suggestions???


Remember, starting at the end of the month I will put the names of those who leave comments into one of one of my funky and eclectic hats and pick a name. And, that person will win a special gift card! Unless hundreds of people start commenting--- the odds that you will win are rather high! 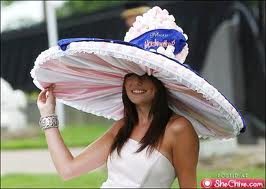 And, you never know who or what will show up here at Ageless. Next post I will talk about that so-called rabbit just waiting to jump out of my hat! Some of you may recall I have something super spectacular up my sleeves…. It’s still all very hush hush…But I am willing to give my loyal readers an idea of what I am up to! I will tell you how I met George Lopez and one of the world’s top chefs. I will share one of the recipes.


For more on what George is up to, or, to catch one of his shows: http://www.georgelopez.com/

While you are brewing up your tea leaves and thinking of something to say, here is some ancient wisdom…no book that I have found works better for cultivating peace and happiness. And, even though George Lopez didn't tell me so, something tells me it’s one of his favorite books too. It’s an absolutely wonderful and wise way to live! It’s written by don Miguel Ruiz.


Be Impeccable with your word


Do not make assumptions


Always do your best 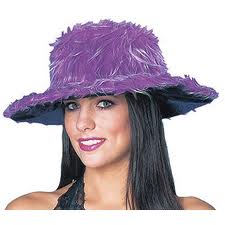 Put your name in my hat

There are hundreds of subscribers to this blog BUT only 126 people who took a minute to hit the FOLLOW BUTTON. PLEASE TAKE A MOMENT TO DO SO AND ASK YOUR FRIENDS TOO! FOLLOWERS WILL START GETTING FREE GIFTS as well! Each month one name from all the followers will be chosen. The prize is an Amazon or Dunkin Donut Gift Card. Here at Ageless with Aunty you are rewarded for the wisdom to follow.
xo

BEST NEWS OF THE YEAR! 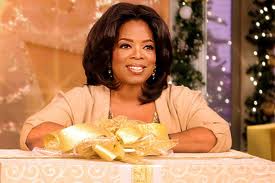 Oprah is not the only one giving things away...
THE BEST NEWS OF THE YEAR!

Okay, well maybe it's not the best news, but its good news, and it's free.

Starting today, at the end of every month I will give away a free Amazon or Dunkin' Donuts gift card to one lucky winner. To be eligible all you have to do is simply leave a comment on the blog. At the end of each month I'll put the names of all those who were kind enough to take a moment and leave a comment into one of my big fancy hats, and then pick a winner. It's that easy. So please take a moment after each post and leave a comment. JUST HIT THE LINK BELOW THAT SAYS LEAVE A COMMENT! That way you will be eligible for free coffee and gifts! It's just one more way to make 2013 the best year ever….

This is the simplest and most entertaining free giveaway on the web. Follow the Fun, Get well-researched health and beauty tips, Read about real life madcap adventures, be guided and inspired by an Angel... our own Aunty (in spirit), and now enjoy free coffee too! Wow…

Aunty predicts with your input we’ll be Blog of the Year! She’s always right. Forever and a day.