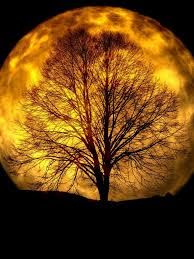 A SUPERMOON
Did you see that moon last night?

Accordng to the telegraph:
the most spectacular super moon since 1948 will light up the sky, appearing 14 per cent bigger and 30 per cent brighter than usual.
The event on Monday November 14 - described as "undeniably beautiful" by American space agency NASA - is the result of the moon coming closer to Earth than it has done for 69 years. Nothing will match it until the moon makes a similar approach on November 25 2034. 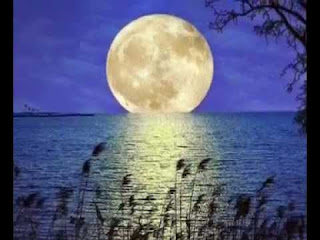 The Old Farmer’s Almanac Says:
Why is the November 2016 Moon the most interesting of the year—and perhaps the decade and even the century?
·       First, it’s a “Perigee” Moon—when the Moon reaches the point in its orbit that is nearest to Earth.
·       Even better, this Moon will be nearer to Earth than it’s been in 70 years. While the Moon won’t technically be getting any bigger, it will appear up to 14% larger than when it is at its furthest point.
·       Further, the full Moon of November 14 is not only the closest full Moon of 2016 but also the closest full Moon in the 21st century and it won’t come this close to Earth again until November 25, 2034. Besides appearing large and bright in the sky, this extra-close Perigee Moon (or, Supermoon) will also have a more dramatic effect on the tides. 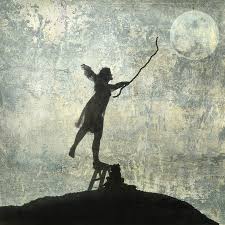 compliments of Sarah Furho wordpress
Here at Ageless with Aunty, I say, this super sensational and utterly beautiful moon is simply Aunty lighting up the night sky. For those new to Ageless with Aunty, by all accounts she was the happiest and most loving person you can imagine. She has been my sole inspiration. This week, November 18th, is the five year anniversary of Aunty’s passing, and, she had a deep affinity for the moon. Aunty was mesmerized by the moon. She was connected to its force.  And, all her life she glowed as big and bright as the moon itself. 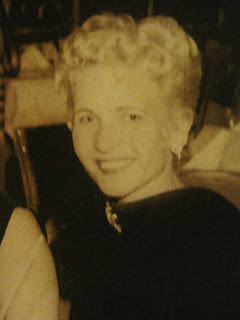 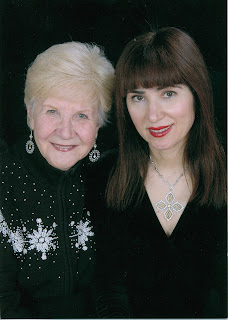 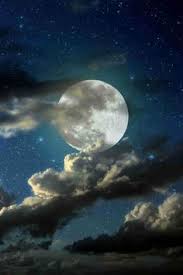 I am always and eternally connected to her, but even more so when I look up at the moon with awe exactly like we always did while she held my hand. I certainly feel that as the moon on this magic night reaches closest to the earth, it’s really and truly Aunty reaching closer to me. She wants to be as close as she can to all of us who loved her. So put your Farmer’s Almanac away, and get out and catch a glimpse of Radiant Aunty’s love from above. I always knew her love was bigger than the universe! And, even five years after her passing she continues to find ways to speak to me. It’s just like she promised, “forever, and ever, and ever…amen.” 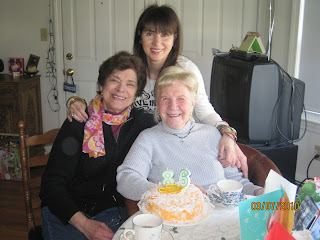 Ageless and Eternal Aunty (right)
Posted by Renee Gold at 7:31 AM

Labels: ageles with aunty, closer to the moon, connecting with the moon, how beautiful is the moon, i love the moon, moon magic, Renee Gold, super moon