TAKE A DIRECTOR TO LUNCH... 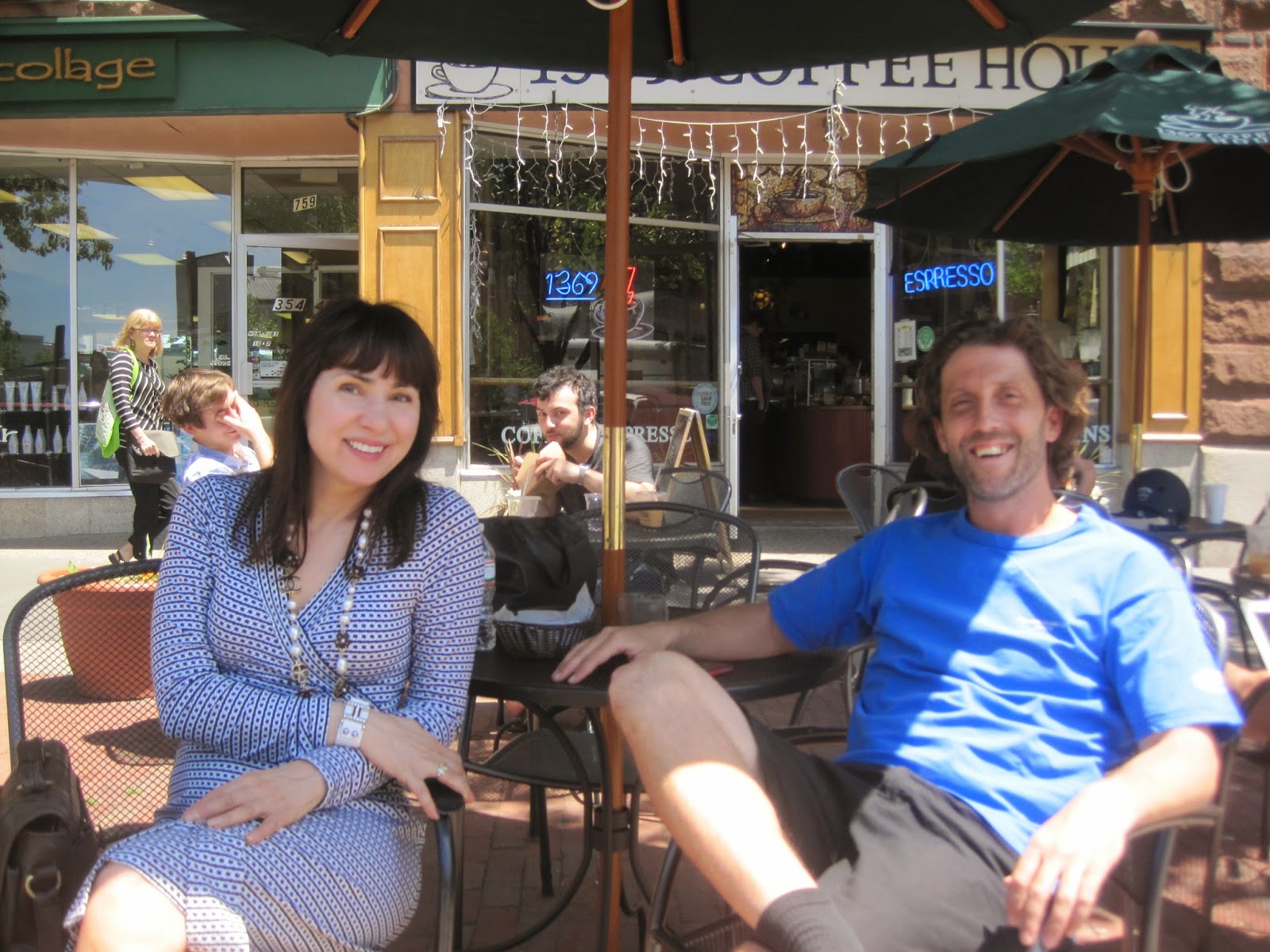 with Jud Wilmont
Are you looking for something exciting, or something different to do this summer….well, how about taking a director to lunch?
If you are like me you love to support the arts. Take movies for instance, many of us are intrigued by filmmaking.  I happen to know someone whose son made a film. I went to a local screening of the film and was enthralled by its mystique. The story is called Return to the Mountain. This is a journey of a father who travels to China for the first time to join his son and to find the origins of Taiji Quan also known as Tai Chi. Along the way we get to see  some fascinating backdrops and learn some of the history behind this ancient Mind, Body, Spirit exercise. 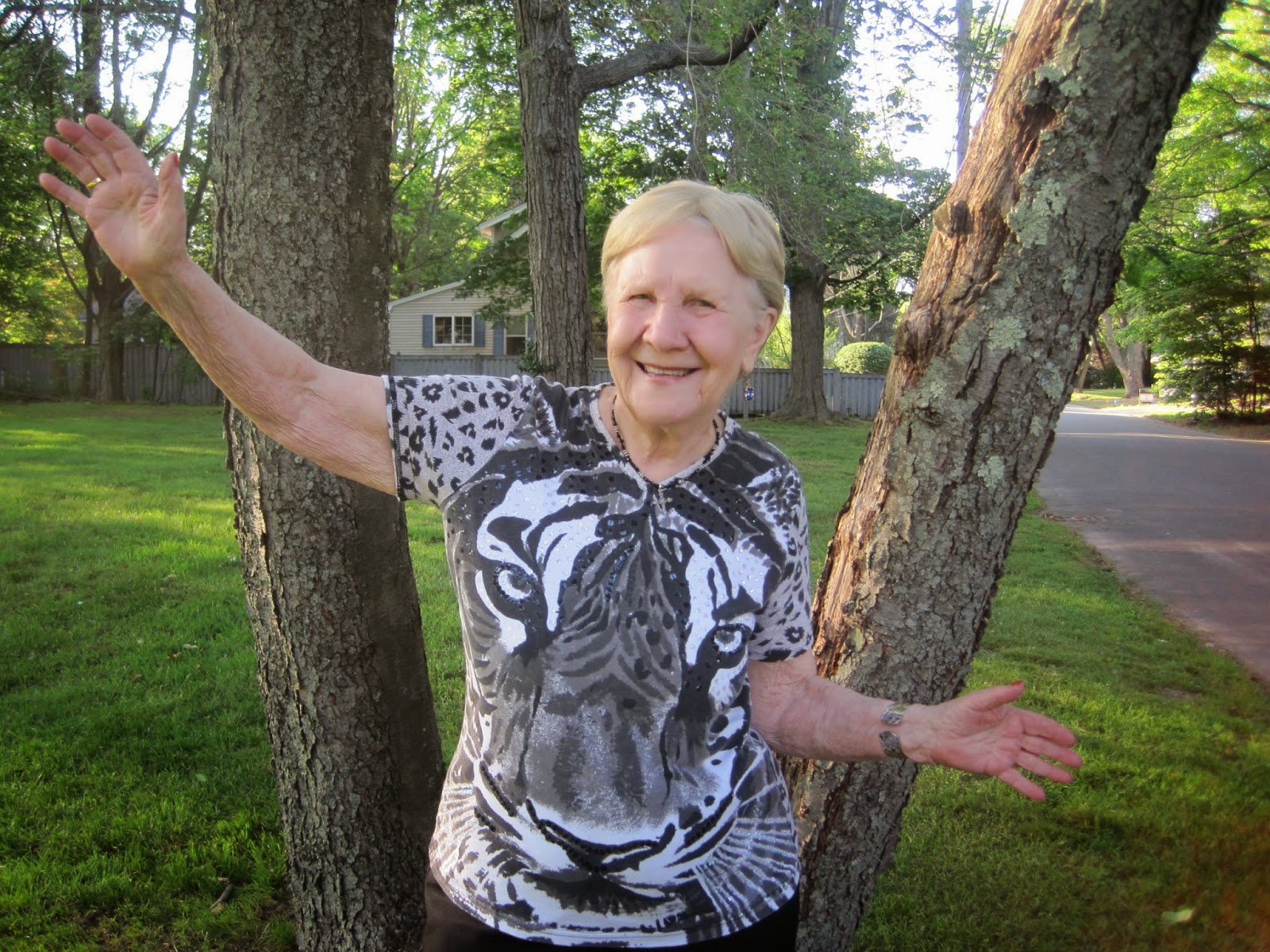 Our late great Aunty
doing Qigong (three years ago today)
This film is a fabulous quest. I would love everyone to have a chance to see it (not to mention consider practicing Tai Chi or Qi Gong as well). I was so excited about it all, especially since I recently started doing Qi gong again, that I asked the director to lunch.  He accepted. We talked about films, music, and food, what it’s like to live in China. I told him I would be glad to help him promote the film. And I am…
With any luck this film will be shown at some film festivals next year and maybe eventually television too. Keep your eye out for Return to the Mountain A Taiji Journey.
If you have any desire to get behind the scenes of filmmaking, and, or, would enjoy an opportunity to talk with directors, screenwriters and actors,  get yourself to your nearest film festival. Its all about promoting and connecting. And if you are so inclined and feel you can help promote the film in any way….well then take your director to lunch! Directors are people too. They love coffee….really strong and well-brewed. At least when they are in the states.
And, if you don’t know any directors to dine with you can still help promote your favorite films the old fashioned way… just go see the movie and then tell all your friends. There is always the possibility of taking a gaffer to brunch or a First AD to tea…
To see clips of the movie (hold/hit control and then the link) https://www.facebook.com/photo.php?v=10151543674269488&set=o.379325872159276&type=2&theater
Posted by Renee Gold at 12:35 PM

Labels: Aunty practices qigong, film festival etiquette, get yourself out there, how to make a movie, how to meet movie directors, merits of qigong, qigong improves your life, return to the mountain

I saw this movie and it was interesting to know some history on Taiji, Martial Arts/Wushu, China and about his journey to discover his taiji roots. I felt like I was taking the journey too. It is worth seeing it.

Angel aunty looks like she is doing tiger chi gong. Hmmm......
Who wants to learn or see Taiji when there is tiger chi gong? Where can I sign up???