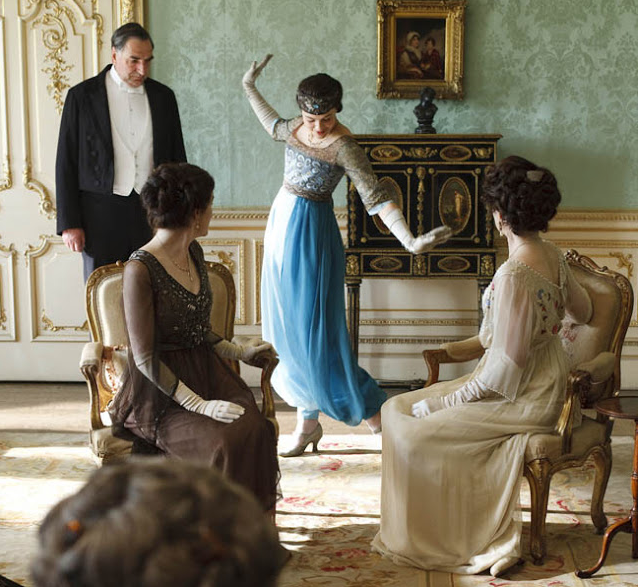 December 7th 2013 I had a Christmas Tea party. Two of the ladies in attendance are huge Downton Abbey fans. Over the course of assorted tea cakes and rich English Christmas Tea they raved about the PBS series. They were gushing and almost falling over themselves about how fabulous the show was.

They insisted I would love Downton Abbey and must watch it immediately!
When the show first aired a few years ago I made a couple of attempts to watch, but, Aunty and I were always doing something on Sunday nights at that time. Now, with the urgency from my pals I knew I had to see it from the beginning and in its entirety like they assured me. And I had no excuse because my friends owned the DVD’s for Seasons 1-3! 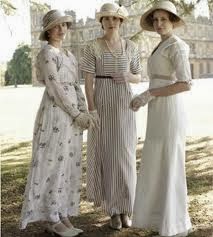 They told me I had one month to watch every episode in sequence and then I would be ready for Season Four which would air on Sunday night January 5th!  It was Christmas time and I was busier than usual. But, somehow I made the time. And, I found myself instantly and utterly fascinated and thoroughly into Downton Abbey. The show is spellbinding; the casting, the direction, the actors, the writing, the splendor of the castle, the costumes, the music, the 20’s!  It all made quite an impression with me. Each time I would put the disc in and press play, I would pull my chair right up to the TV to be as close as possible. I would swoon; I sipped more tea than ever before, and become transported to another time and place. I was mesmerized and seduced.  I was hooked. I would watch the series every chance I could get.  And, since I wasn’t the only friend my friends were lending their DVD’s to, there were a couple of times I found myself running out even late at night, and meeting in a doorway and a street corner to get my fix…A Season 1-3 Downton Abbey DISC! 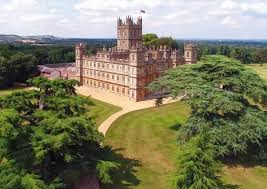 And then Season 4….
I was gearing up to call this blog post PLEASE SIR I WANT SOME MORE, AS I eagerly awaited the season premiere. This past Sunday night I had a “Downton Date.” I drove alone down a dark, foggy and twisty road to watch the season opener with yet another die-hard Downton Abbey pal.  I brought my slippers, we made tea, she gave me a blanket, and we were counting the minutes like millions of others. Then we watched and waited for that excitement and tension and moment by moment drama and cliffhangers that are signature Downton Abbey. But, I will say it straight out…..as far as the first episode of Season Four; you do feel the loss of Matthew. I liken it to real life how when one family member dies and it throws everything out of whack, so it does on our beloved show. Something felt very different and not quite right. 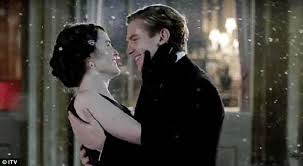 Because this is Downton Abbey I will absolutely give them the benefit of any doubt and certainly continue watching. The writer is tops. I don’t envy him though. It is not easy to keep something so awesome going for so long especially when one of the best characters dies. In this case the actor who plays Matthew, Mr. Dan Stevens, wanted to leave the show to do other things. How dare he, say I?!  I really cannot believe he left. It may only be a TV series but it was quite lovely when Mary and Matthew graced the screen! They became instant classics. And millions of people around the Globe were able to look forward to enjoying something so good every Sunday evening. 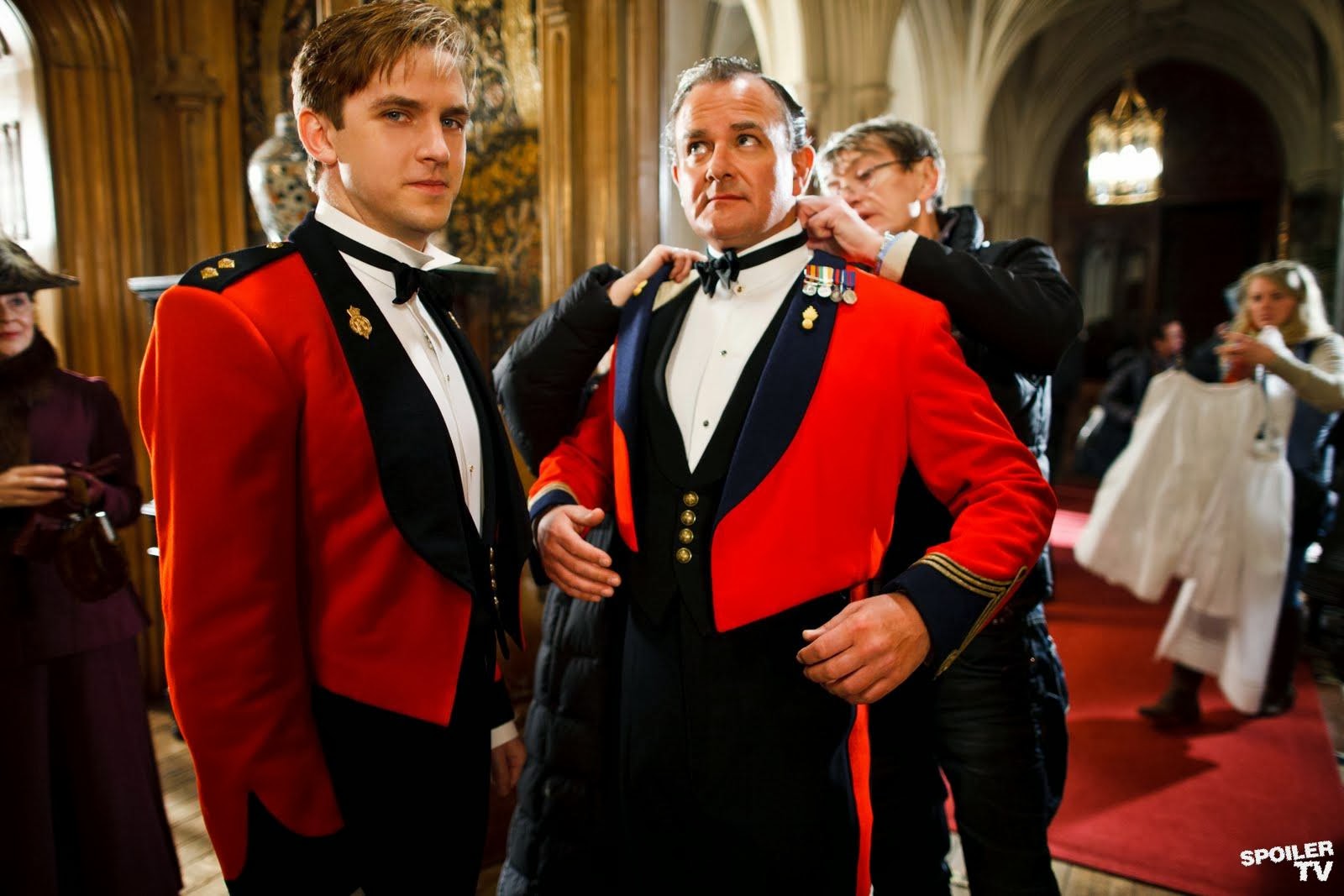 I am hopeful the show will come back to life soon. We’ve still got Carson, and Lord and Lady Grantham, and Mary. My beloved Anna and Mr. Bates are still in love and together. And I’ll keep rooting and hoping for Mr. Molesley and wanting the best for Branson. I will put my hands over my eyes and only peek at the ominous Thomas. I will enjoy each twist and turn of every character and storyline.

But for right now it’s about family dynamics and transcending a profound loss; for the actors, for the viewers, and for the writer and director. Once we all get used to Matthew being gone, we can get right back to sublime. It might take an episode or two but, I trust they will deliver.
~Cheers~
Posted by Renee Gold at 8:04 AM

Wow, you get sooo passionate about something or someone or anything that you really like or enjoy or find benefits in. I appreciate your time and energy in sharing your, passion and writing. It makes me wonder if I am missing out on something or anything, or just not having fun or enjoyment in my life. This time I guess that I am not a TV fan or have the time to indulge in certain shows. Keep us entertained once more and I am sure you will keep us abreast on the program.

Michael,
you have left comments before and I am so grateful. Comments like yours help keep the blog alive. I feel the message overall here at Ageless with Aunty is one of a youthful zest for life....and your ageless energy is appreciated. Let's hope it's contagious.
Aunty thanks you from above!

Even as exciting as you make it sound, this show has never been quite "my cup of tea"!! I know, I know, I'm one of the VERY few!

Glad you love the show as much as I do! This season will be even better.

I am not sure where the real entertainment is coming from. Is it you or the show? Or may be both? Your passion wants us to watch the show even if we are not a die-hard fan, or at least take a peep at it to see why is there so much buzz about this show. Here's to another great season!!!

I love all your comments! Thanks everyone....
I cant wait to see Season four episode 2. my friend taped it for me last night while I watched the Golden Globes. But, my two guys were not there...
Christian Bale and Woody A.