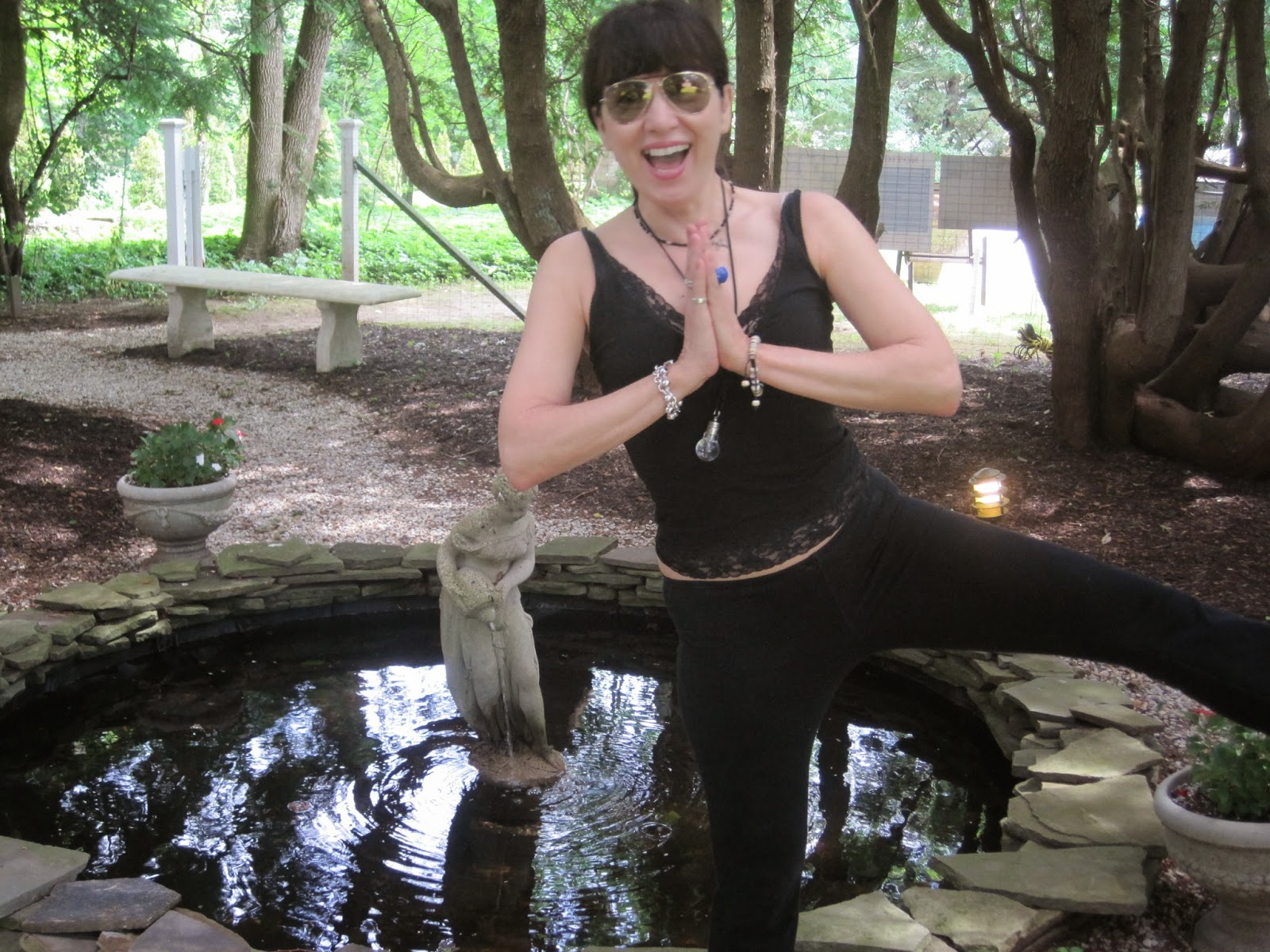 Falling, yes I am falling and they keep calling
me back again...

One of my all-time favorite films is A Hard Day's Night, starring of course, the Beatles. By most accounts the words to describe this sensational film are: jubilant, effervescent, buoyant, fun, and just crazy good!

I remember the first time I saw it in the theater I was so excited that I threw my entire box of buttered popcorn in the air. The line to get in was around the block, and Uncle D dropped me off and said, "Be careful." I cried and screamed the whole way through. 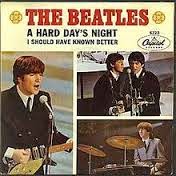 I have spent my entire life since mildly obsessed with the fab four. Very few things in life give me the ultra natural high and rush that I still get from listening to the Beatles. 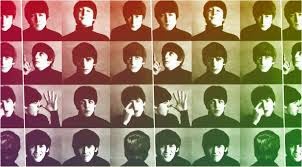 It's hard to believe that this highly enjoyable film turns fifty this month. W-O-W!
I am celebrating with friends tonight when we all gather at the Coolidge Corner Cinema in Brookline, Massachusetts for a special screening of the film. For me, it's thrilling. Being at the movies is always exciting. Movies genuinely move me. But, when you combine the fact that this is an extraordinary film, a celebration fifty years in the making, friends sitting beside you singing every word in tandem to a phenomenally great soundtrack.....well, it really doesn't get much better than this! I am exuberant and effervescent myself. 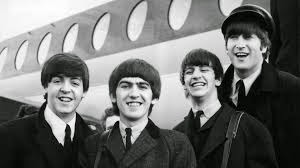 A man named John Gerber from a site called COS talks about A Hard Days' Night:
The older I get, the more I appreciate just how off-the-wall and non-mainstream A Hard Day’s Night really is. I agree, Leah, that their awkward laughter really sells how likeable they were. For instance, there’s Ringo’s unnatural laugh at his own joke in the train car, which is followed shortly thereafter by Lennon’s strange blinking at the stuffy man sitting beside him. I think The Beatles were hip enough to realize how ridiculous it was that they were starring in a major film and were just going to enjoy the ride- embracing the fact they were movie stars for the time being. This could have been another KISS Meets the Phantom of the Park, but fortunately the band had more than enough charisma and were deprecating enough to sell the ever-loving hell out of it.

If you can't make it you can always rent or buy the DVD. I promise you wholeheartedly, you will NOT be disappointed! This is celluloid bliss! I am in my glory.......I LOVE YOU PAUL!!! 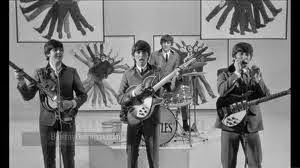 I cannot believe it- A Beatles movie! I do not know of anyone who does not like the Beatles music. Wish I could have been there. You always find the fun things to do. I call this ageless fun!

Thanks Michael, you help keep Ageless with Aunty vibrant and alive with your joyful and appreciated comments....!

you've said it the best!

Thank you so much....these comments are most wonderful and deeply appreciated. Aunty smiles from Heaven.....

Renee- Watching the 50th anniversary screening was the highlight of my summer. We sang through the whole thing and remembered every word! So glad I'm a ( young) child of sixties.