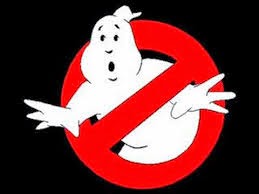 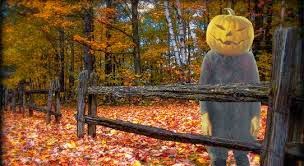 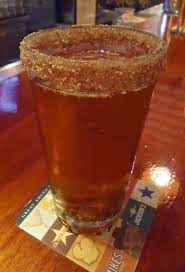 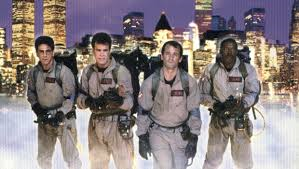 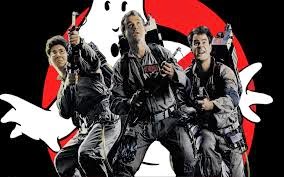 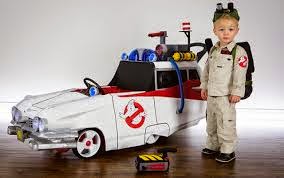 I saw this movie too and it was beyond hilarious. There were many subtle jokes that can be easily missed as they talk like it was just normal. Also there may be one or two that I didn't get. Highly recommended to make a new tradition for Halloween with the family for fun and laughter. Make it a family night!

Thanks for the suggestion. Definitely on the to do list this month.

Love the photo of the kid and his car. Still a great movie after all these years. It is a classic. You just keep reminding us to keep laughing and having fun.

Thanks everyone. I truly appreciate the comments.
I get emails too, and we are so happy that Ageless with Aunty is alive and well....!

My boys and I LOVED this movie and use to "play" Ghostbusters all the time. They had the back packs and we had hours of fun playing. To this day, 20 years later, we still love this movie! Thanx for reminding us we can always re-visit the fun that is out there in the world...even from the past! xo